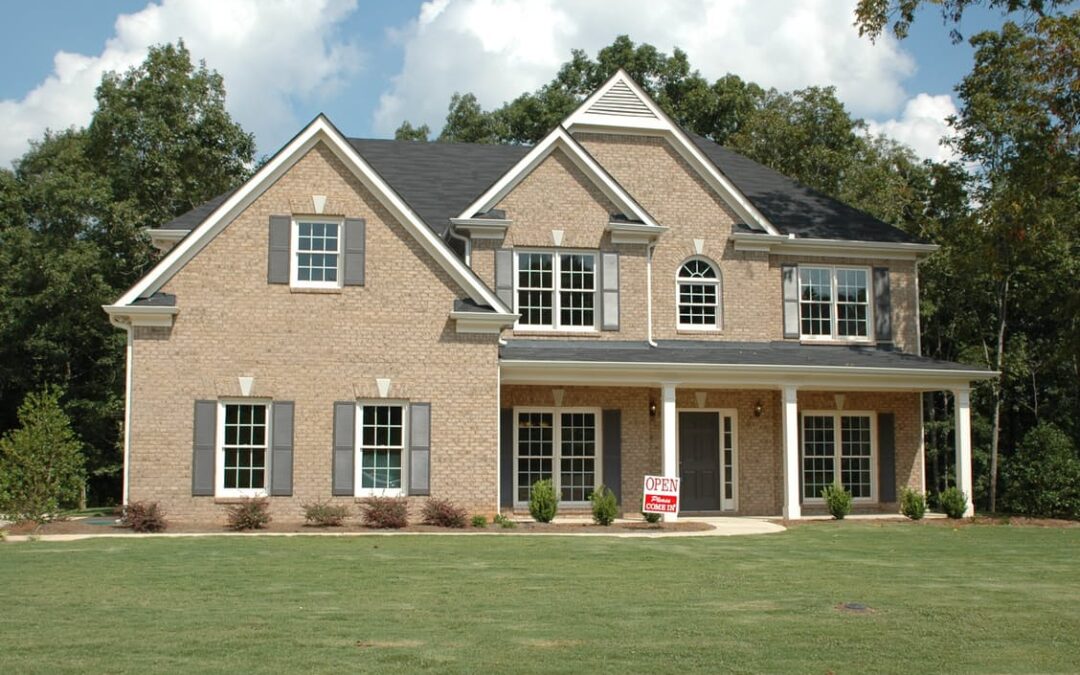 The California courts returned a recent ruling in a case that has been closely watched by Real Estate professionals. The San Francisco Chronicle reports that the Court determined that a fiduciary duty is owed to both the seller of the property and the buyer if both agents work for the same brokerage firm.

While the implications of the ruling may not be felt immediately by the industry, Realtor Mag notes that there could be wide-ranging ramifications affecting dual-agency roles.

According to California law, a real estate broker may act as an agent for both the buyer and the seller. However, the broker must disclose that they owe a fiduciary duty to both parties, and both must consent to the arrangement.

The argument at the center of this case was whether the fiduciary duty includes “associate licensees,” individual agents or salespeople who operate under the license of the broker, with the Court ruling unanimously that individual agents are included.

Two years later, the home’s buyer, Hiroshi Horiike, reviewed the building permit and discovered a discrepancy between the square footage on the permit as compared to the seller’s description. Horiike filed suit against the seller’s agent, Chris Cortazzo, who is a salesperson in Coldwell Banker’s Malibu West office. Horiike also sued Coldwell Banker, whom he accused of breaching their fiduciary duties. His own agent, Chizuko Namba, was a salesperson for Coldwell Banker’s Beverly Hills office but was not named in the suit.

Following a trial in 2012, a jury ruled that Cortazzo had no fiduciary duty to Horiike, finding no evidence of misrepresentation. The case moved to the Court of Appeals, which reversed the decision of the trial court. This week the appellate court ruling was upheld by the California Supreme Court, sending the case back to a trial court. The trial case will determine whether a fiduciary duty to the buyer was violated by the defendants.

According to the ruling, the Supreme Court stated: “It is undisputed that Coldwell Banker owed such a duty to the purchaser.” Further, the decision says that an equivalent duty of disclosure was owed to the buyer, as the associate licensee was acting on behalf of Coldwell Banker.

The defending argument from Coldwell Banker maintained that the obligation to the client is owed only to the party which they represent directly; that duty does not extend to the other client. June Barlow, General Counsel for the California Association of REALTORS® general counsel, stated that the Association does not believe that the duty extends to every agent in the transaction. A brief from CAR was filed in support of the defendants.

Though the Supreme Court disagreed with the California Association of REALTORS’® position, CAR does not believe that the ruling’s impact on the industry will be significant. Barlow stated that the Association was more concerned that the decision would lead to an expansion of fiduciary duties, essentially outlawing dual agency in the state.