The Law Office of Gregory P. Olson establishes and improves trade secret protection policies and procedures for its clients. Our trade secrets attorney in San Diego negotiates and drafts non-disclosure and confidentiality agreements for various situations including employment, independent contractors and vendors.

The Uniform Trade Secrets Act (“UTSA”) is the legal framework for the protection of business trade secrets. The law defines a trade secret as, “information, including a formula, pattern, compilation, program, device, method, technique, or process that:

In order to establish a trade secret claim, a business must establish three things:

The “secret” involved qualifies for trade secret protection, as in it must be the type of information trade secret law was intended to protect and it cannot be generally known

Where the trade secret is acquired through improper means

Where the situation involves a breach of confidence

There are situations where acquisition of trade secrets is lawful, such as through independent discovery or when a company does not take reasonable measures in protecting their trade secrets.

Many things can qualify as a trade secret under the legal definition. Customer lists, where contact information is included, are considered a “trade secret” if that list cannot be easily ascertained from commonly available sources. Manufacturing details can also be protected under the UTSA, if those details are not publicly available and companies make reasonable efforts to protect them.

Gregory Olson has worked on many trade secret cases. Previously, Mr. Olson represented a company that developed proprietary software for its health care industry customers. A competitor unlawfully obtained an unlicensed copy of the software, and used it to obtain a competitive advantage in the marketplace. Mr. Olson brought the case before the Superior Court of California, and prosecuted claims for breach of contract, intentional interference with contract, and misappropriation of trade secrets. He successfully obtained money damages for his client, as well as an injunction against the competitor and other defendants.

Mr. Olson has worked on trade secret matters in a variety of industries such as biotech, manufacturing, insurance, government contracts and defense, medical, health care and others.

The Law Office of Gregory P. Olson frequently handles litigation in both federal and state courts that may often be associated with the loss or hiring of employees in conjunction with the unauthorized transfer of trade secrets, customers or other employees. The firm evaluates the viability of claims under the USTA and confidentiality or non-disclosure agreements, and drafts “cease and desist” letters and, if appropriate, obtains temporary restraining orders and preliminary injunctions required to protect against the unlawful use of protectable trade secrets.

Contact our trade secrets attorney in San Diego today, for a legal consultation. 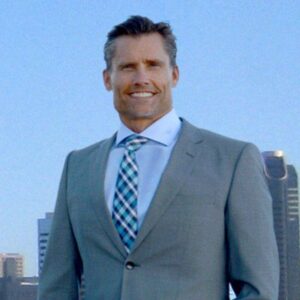 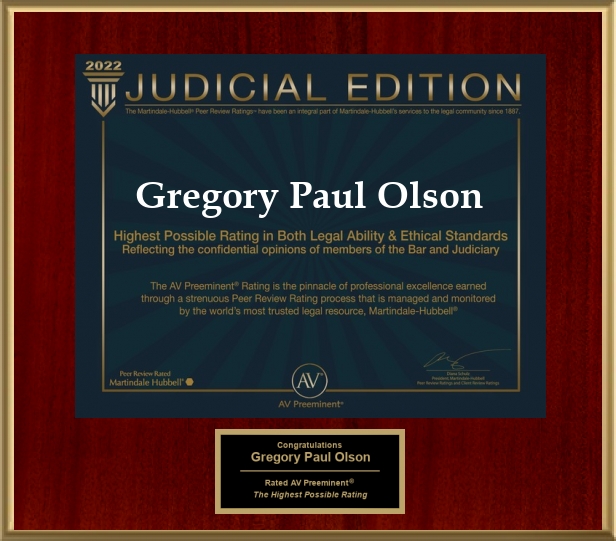 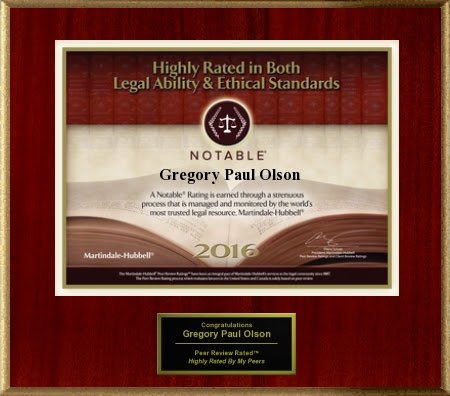 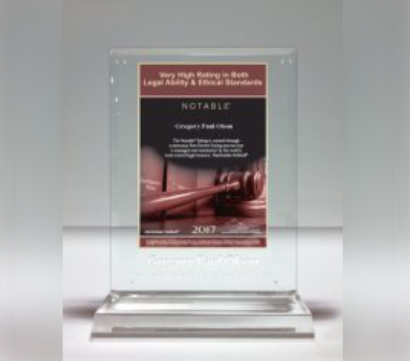 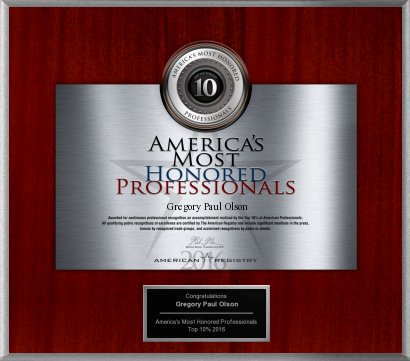 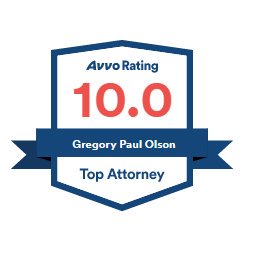